Welcome to my personal website. I am a Post-Doctoral Researcher at the Center for Space and Habitability, University of Bern, Switzerland. I obtained my interdisciplinary PhD at the API Institute for Astronomy, University of Amsterdam and the Department of Earth Sciences, Vrije University Amsterdam. My current research interests include rocky exoplanetary interiors, geochemical cycles, high-pressure laboratory experiments, and atmosphere-interior exchange. View my publications in ADS here. My ORCID is 0000-0003-4815-2874. My email contact is kaustubh.hakim@csh.unibe.ch

Number of exoplanets discovered until today (from exoplanet archive)

The extra-solar planets, or exoplanets, are the planets outside our solar system. There are more than 1000 billion exoplanets in our galaxy alone. Some of these exoplanets are solid or "rocky" like our Earth and it is not so strange to think that at least a few of them can harbour alien life! As a scientist, I am interested in investigating the chemical composition of the interior and atmosphere of rocky exoplanets. 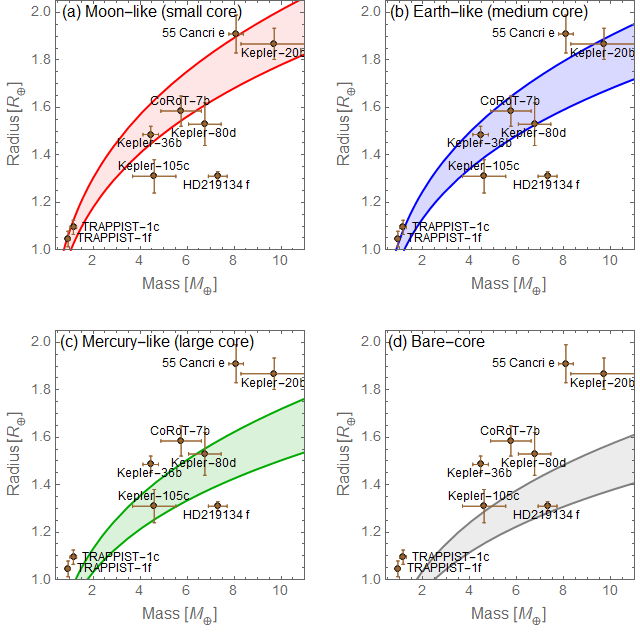 For most rocky exoplanets, physical parameters revealed by telescopic observations are limited to mass and/or radius. If both mass and radius are known for an exoplanet, its bulk composition can be estimated to a first order. In this paper, we perform an exercise to compute mass-radius relations of super-Earths (rocky exoplanets larger than Earth). We demonstrate various sources of degeneracies involved in the formulation of mass-radius relations such as uncertainties in material equations of state at high pressures as well as in modeling assumptions about mineralogy and planetary structure. 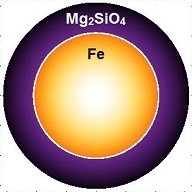 To formulate mass-radius relations, interior structure calculations are performed which need accurate material equations of state as input. In this paper, we provide our ab initio equation of state of iron applicable to the interior of super-Earths and giant planets. This equation of state is valid for pressures up to 137 TPa (1370 million times the atmospheric pressure). You can download the equation of state of iron in two forms: Original and Interpolated. The original form consists of the original ab initio data for 181 pressure-volume values. The interpolated form consists of 137001 pressure-volume values at 1 GPa resolution. 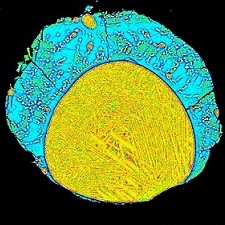 Although planetary interiors are not directly accessible (not even for Earth!) to humans but it is possible to study them with high-pressure high-temperature machines capable for reproducing planetary interior conditions in a laboratory. These experiments are especially vital in studying the rocks and minerals of terrestrial exoplanets which have no Solar System analogs. Here I investigate the types of minerals making up the interior of carbon-rich rocky exoplanets. Of course, diamond is one of the possibilities! In another study, I show why it is difficult to stabilize silicon carbide in planetary interiors. 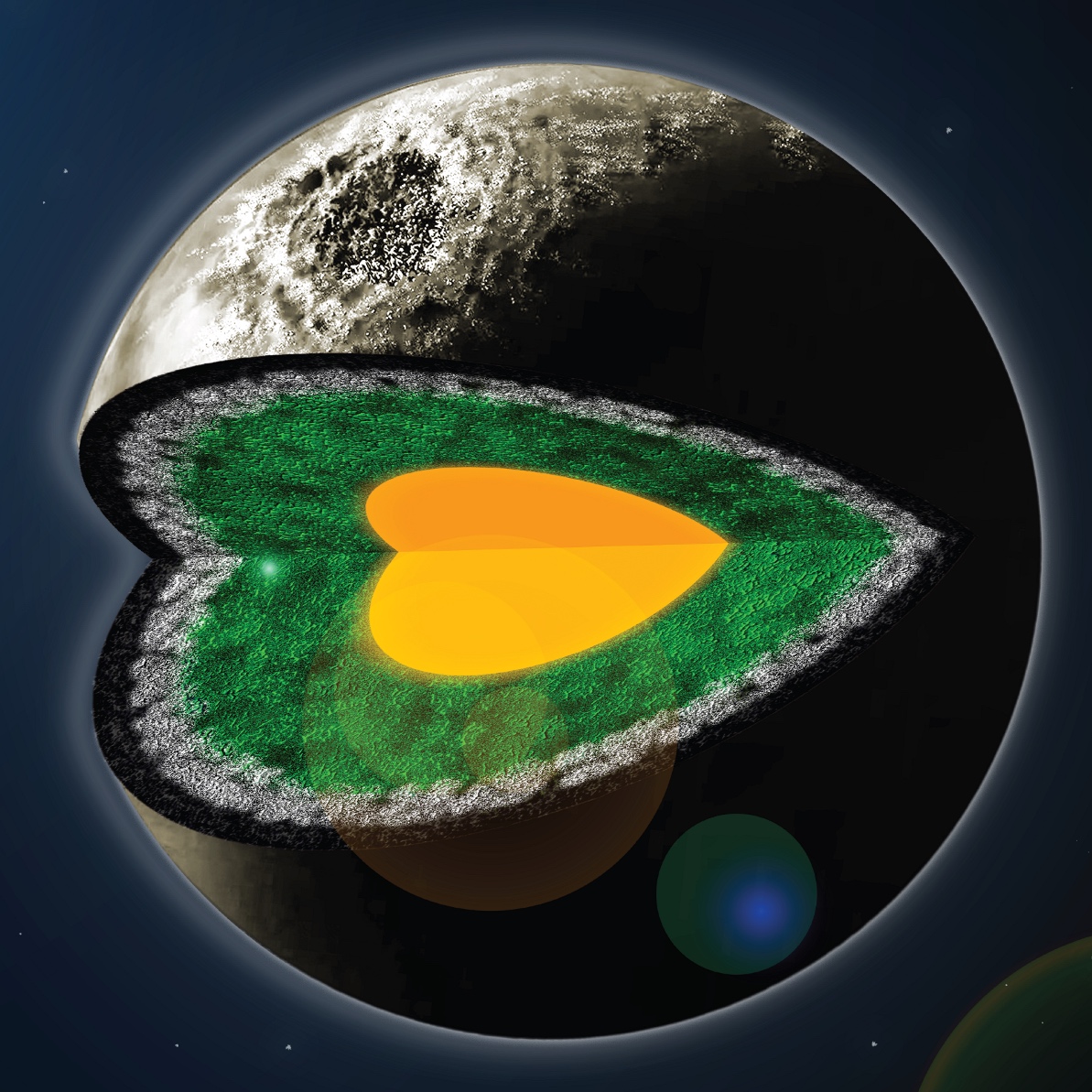 With ever-increasing observations-driven information on exoplanet parameters, it is becoming important to constrain the thermal state of the interior which can further provide meaningful surface and atmospheric properties. Here I demonstrate the application of the classical Rayleigh-Bénard convection to model the thermal evolution of rocky exoplanets with an iron core, silicate mantle and a graphite outer shell. 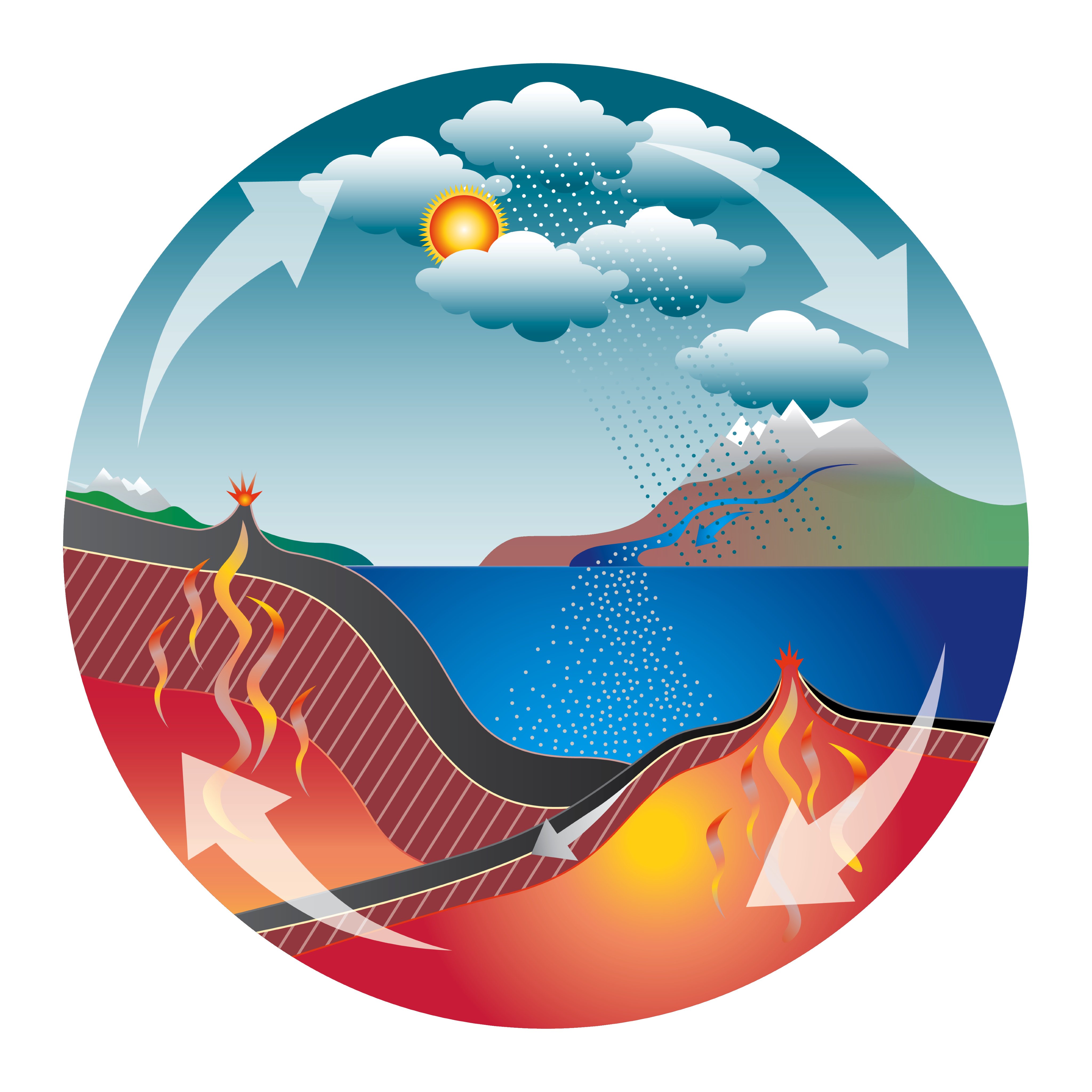 I currently live in the wonderful city of Bern in Switzerland. Previously, I obtained my master's degree in Astrophysics from KU Leuven, Belgium and my bachelor's degree in Electronics Engineering from IIT Kharagpur, India. I have also lived in Mumbai for a couple of years working for an investment bank, Nomura.